Trade Minister, Lawmakers to Visit US to Discuss IRA 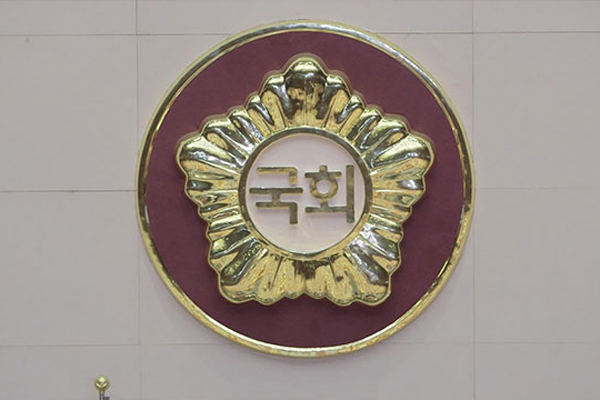 A bipartisan group of lawmakers will head to Washington next week to discuss ways to address Seoul's concerns about the exclusion of electric vehicles assembled outside North America from tax subsidies outlined in the U.S. Inflation Reduction Act(IRA).

According to the National Assembly on Thursday, Representatives Youn Kwan-suk and Kim Han-jung of the opposition Democratic Party, and Choi Hyung-du of the ruling People Power Party will depart for the U.S. on Sunday for a five-day visit.

The parliamentary delegation will join with Trade Minister Ahn Duk-geun, who is flying to the U.S. after back-to-back meetings in Europe on this issue, and discuss the matter with members of the U.S. House and Senate in Washington.

Rep. Youn told Yonhap News they will convey the nation's concerns about the U.S. law and that its discriminatory nature does not comply with the rules of the Free Trade Agreement and the World Trade Organization, as well as the spirit of the South Korea-U.S. economic security alliance.

The lawmaker said that the delegation will seek possible measures such as a deferral in the implementation of the act and relay public sentiment and concerns within South Korea over the bill.
Share
Print
List