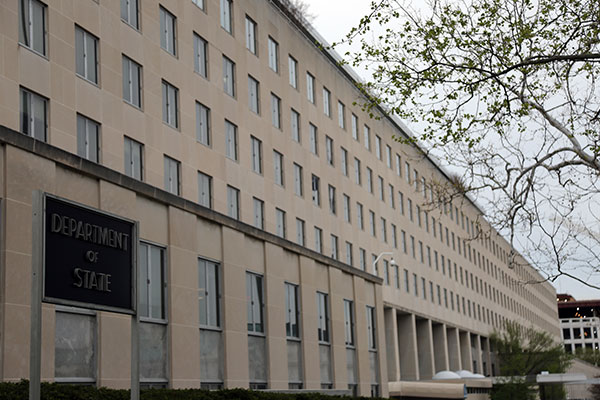 Eliot Kang, the assistant secretary of state for international security and nonproliferation, issued the criticism on Thursday in a webinar hosted by the Foundation for Defense of Democracies, a Washington-based think tank.

Kang specifically noted that Russia continues to allow numerous North Korean workers to earn income in its jurisdiction in defiance of UNSC Resolution 2397, which calls for the repatriation of all North Korean nationals earning income abroad.

He added that Moscow is in the process of acquiring prohibited munitions from the North to support Russia's invasion of Ukraine.

The U.S. official also said that Russia has used its role as a permanent member of the UN Security Council to, along with China, go to great lengths to shield the North from accountability for increasingly provocative behavior.
Share
Print
List