The Defense Ministry has reprimanded the commander of the 22nd Infantry Division for the military’s failure to appropriately respond to a North Korean man crossing into the South along the eastern shore.

The ministry said Thursday that it stripped Maj. Gen. Pyo Chang-soo of duty, holding him accountable for last month's security lapse and oversight in operations on countering infiltrations.

It also held Pyo accountable for the poor monitoring and management of flood gates and drainage conduits.

The ministry referred four other officials in the same division to a disciplinary committee for the same reasons.

Lt. Gen. Kang Chang-koo, the head of the Army's Eighth Corps which has the 22nd division under its wing, is set to receive a "stern warning" from the Army chief of staff.

The ministry also entrusted the Ground Operations Command to make personnel decisions for 18 other figures who are deemed directly and indirectly responsible for the poor management of floodgates and drainage pipes.
Share
Print
List 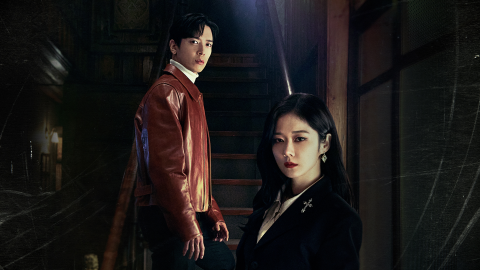