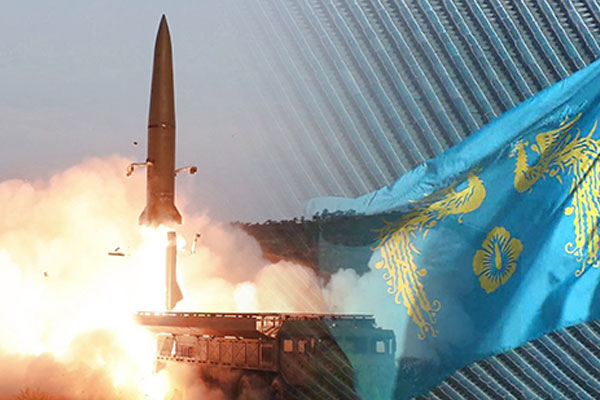 Both missiles, presumed to have been fired using a transporter erector launcher, are estimated to have traveled about 250 kilometers at an altitude of 30 kilometers. Both South Korean and U.S. authorities are currently analyzing all available information.

Those projectiles were a variant of the Russian Iskander ballistic missile and flew about 600 kilometers at an altitude of around 50 kilometers before landing in the East Sea.

North Korea said last week's launches were a "solemn warning" to South Korea over Seoul's planned joint military drills with Washington next month and its purchase of U.S. jets.

A JCS official said the latest projectiles appear to be similar to the ones launched last week, which authorities believe were a new type of guided missile that is capable of delivering conventional and nuclear payloads.

The council vowed to continue diplomatic efforts to maintain momentum for dialogue with Pyongyang on .