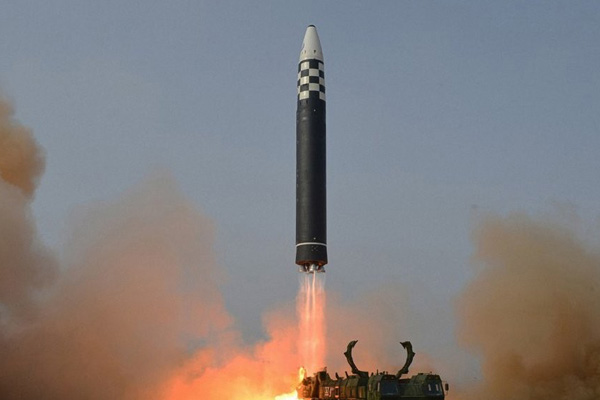 The panel of experts said in an annual report released Thursday that covers the period from last August to January this year that North Korea continued to maintain and develop its nuclear and ballistic missile programs in violation of Security Council resolutions.
​
It said that although no nuclear tests or launches of intercontinental ballistic missiles were reported during the cited period, the regime continued to seek related material, technology and know-how from overseas through sanctions evasion and joint scientific research.

The panel said its efforts to evade sanctions are getting more sophisticated, including using stolen cryptocurrency funds that go through a careful money-laundering process.

The report said the North continues to engage in the illicit transfer of goods and continues to evade maritime sanctions and restrictions on oil shipments through the use of "shell" companies and "multi-stage oil transfers."