US Remains Committed to Repatriating Missing Soldiers from Korean War 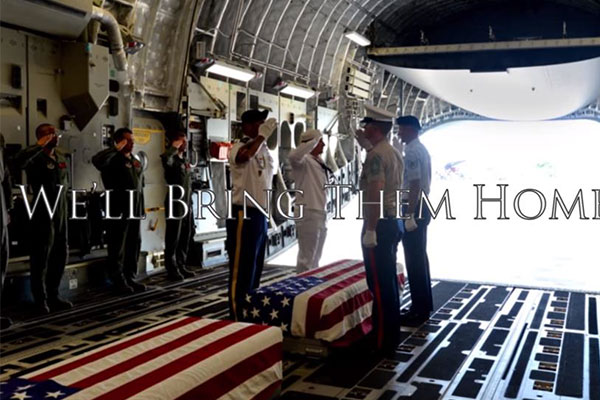 The U.S. Department of Defense has reiterated its commitment to repatriating the remains of U.S. service members who went missing during the Korean War.

The Pentagon said in a press release Friday the United States remains committed to the fullest possible accounting of its missing personnel, including the over 75-hundred unaccounted from the Korean War and 52-hundred of whom were lost in North Korea.

The statement went on to say that unfortunately, multiple attempts to work with North Korea on this important humanitarian issue have been met without reciprocal action since the turnover of 55 boxes of remains in July 2018, from which 82 Americans have been identified to date.

The department said it has accounted for more than 600 missing from the Korean War and is ready to resume the repatriation and recovery of remains from North Korea when the situation allows.

The 55 boxes the North handed over to the U.S. came immediately after a bilateral agreement clinched during their Singapore summit in June 2018.

However, related efforts have been suspended amid a stalemate in Washington-Pyongyang relations.

The Pentagon statement is in response to a question on the repatriation issue raised during a Thursday briefing.