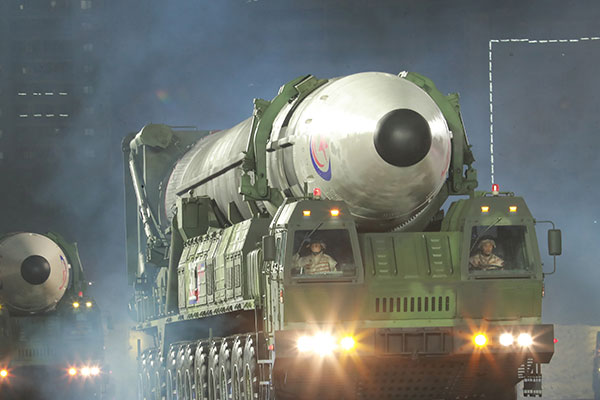 North Korea has fired an unidentified projectile toward the East Sea, according to South Korea's Joint Chiefs of Staff(JCS) on Wednesday.

The JCS shared the news in a text message to reporters sent shortly after noon.

The military is analyzing details of the launch such as its trajectory, altitude and travel distance.

The projectile is suspected to be a ballistic missile as authorities have been quick to alert the media of such launches in similar past cases.

The latest test fire comes 18 days after the North carried out launches of two tactical guided weapons from the Hamhung area into the East Sea.

It is the regime's 14th provocation this year.