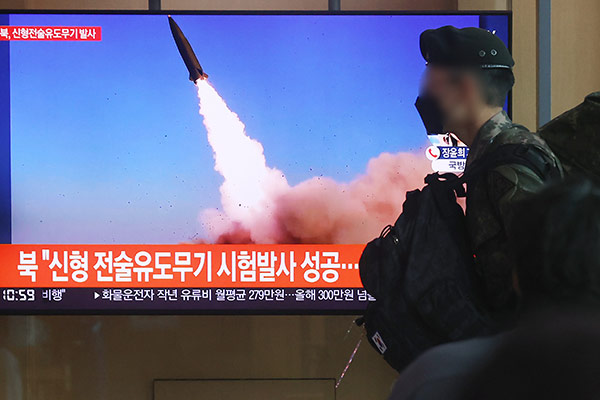 The United States says it is holding close consultations with South Korea and Japan on North Korea’s test-firing of a ballistic missile on Wednesday as it condemned the North’s provocation.

Asked to comment on the fact that the launch came as U.S. President Joe Biden is set to visit Seoul and Tokyo later this month, Kirby said he does not think the test-firing was specifically timed, before adding that there is never a good time for Pyongyang to conduct these kinds of tests.

He said Washington believes the threat from the reclusive state continues to increase because they continue to learn from each test and adapt their program.

The press secretary said Washington is closely consulting on Pyongyang’s missile provocation with Seoul and Tokyo as he condemned the North’s ballistic missile and nuclear weapons programs as a threat to neighboring countries and the Indo-Pacific as a whole.