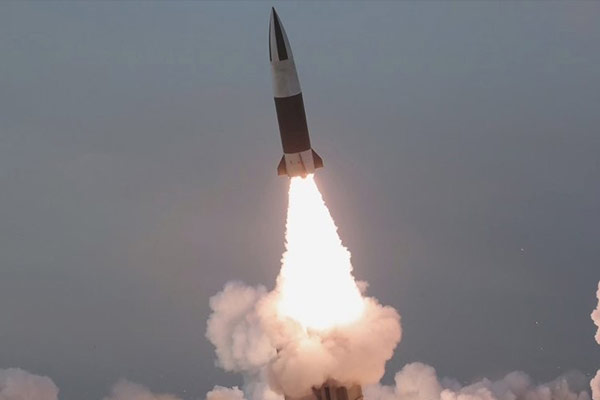 North Korea has broken the custom of reporting on its missile launches via its state-run media the day after conducting them.

As of Thursday morning, key media outlets controlled by the government, including the Rodong Sinmun and the Korean Central News Agency, had yet to report on the North’s test-firing of a ballistic missile carried out on Wednesday.

The North has typically featured coverage of its missile launches the day after conducting them via state-run media with accompanying photos.

Observers say it is particularly unprecedented for Pyongyang to stay silent on Wednesday’s launch as the missile that was test fired is presumed to be an intercontinental ballistic missile(ICBM).

Previously, the North would refrain from coverage of launches only if the test failed.