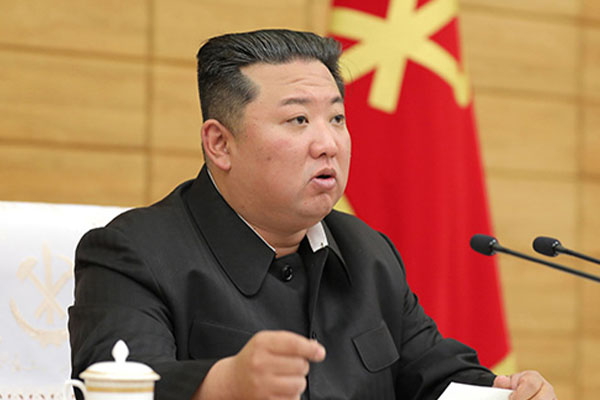 The KCNA said steps are being taken to prevent inequity in the medicine's distribution and the treatment of patients in cities, remote villages in the northern mountainous regions and border areas.