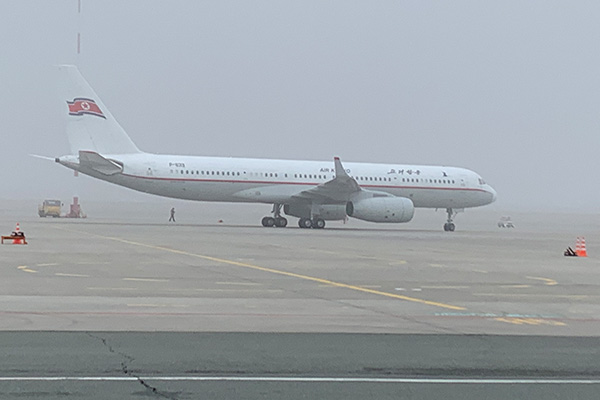 In a Monday briefing, when asked about aid provision to the North, Chinese foreign ministry spokesperson Zhao Lijian said the two countries share a tradition of helping each other during times of trouble and virus quarantine is a joint concern faced by all humanity.