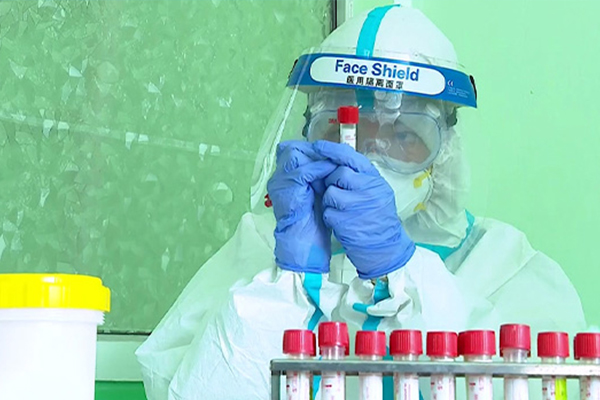 North Korea has reported about 100-thousand new fever cases, suspected to be COVID-19, with no deaths for the third consecutive day.

The KCNA said more than three-point-17 million cumulative cases have been reported since late April, and about two-point-nine million of them recovered with 270-thousand receiving treatment.

According to figures provided by North Korea, the daily fever cases soared to 200-thousand and 300-thousand for a few days after the North reported its first COVID-19 case on May 12, but the figures dropped to and remain in the 100-thousand range for the past five days.