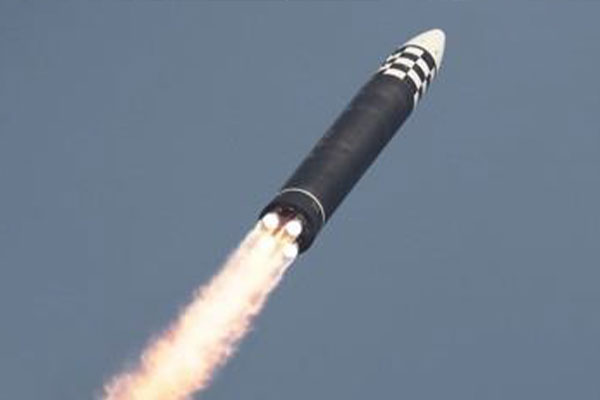 Some analysts are saying that the silence is indicative of the North's intent to push ahead with its plan to bolster its defense capabilities regardless of the state of affairs and evaluations at home and abroad.