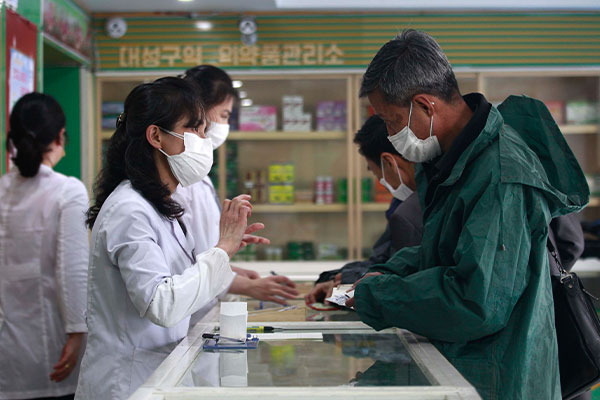 The daily tally stayed below 100-thousand for a fourth day since Monday.

The state media said that more than three-point-91 million cumulative cases have been reported since late April, and about three-point-76 million of them recovered with some 153-thousand receiving treatment.