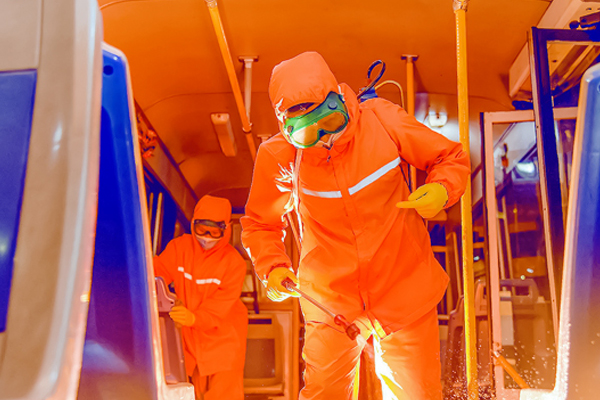 The number of cases of what North Korea calls fever, which is widely suspected to mean COVID-19, is nearing four million.

According to the North's Korean Central News Agency, citing data from the state emergency quarantine headquarters, the total number of fever cases since late April came to more than three-point-99 million as of Friday.

New cases reported in the past 24 hours from 6 p.m. Thursday to 6 p.m. Friday numbered around 79-thousand-100. During this period, one death was confirmed while over 86-thousand patients have newly recovered.

The report said the death toll now stands at 71 and the fatality rate at zero-point-002 percent.

Meanwhile, Voice of America reports that the World Health Organization has responded to questions from North Korea's health ministry concerning COVID-19 variants and their characteristics.

Edwin Salvador, WHO representative to the North, also said the agency has shared laboratory guidance on COVID-19 testing and sequencing, and online training resources.

He added that WHO has also shared recommended priority actions for COVID-19 response along with links to various guidelines as well as a list of deployable supplies such as masks and gloves, and is awaiting a response from North Korea.