According to the official Korean Central News Agency (KCNA) on Sunday, Kim took a photo with those officials who contributed to the successful launch of the Hwasong-17 ICBM.

Kim reportedly called the Hwasong-17 a great creation by the North Koreans, urging the North to beef up efforts to further bolster its national defense capabilities without being complacent about its achievements.

The KCNA said Kim expressed his expectation and belief that the country's scientists, technicians, and munitions industry workers would make their best efforts to expand and bolster the country’s nuclear war deterrent.

Kim also promoted the ranks of a large number of officials and scientists in recognition of their contributions in developing the Hwasong-17.

Meanwhile, the KCNA said that Kim appeared at the photo session venue with his daughter, who made her first public appearance during the launch of the Hwasong-17 ICBM on November 18. 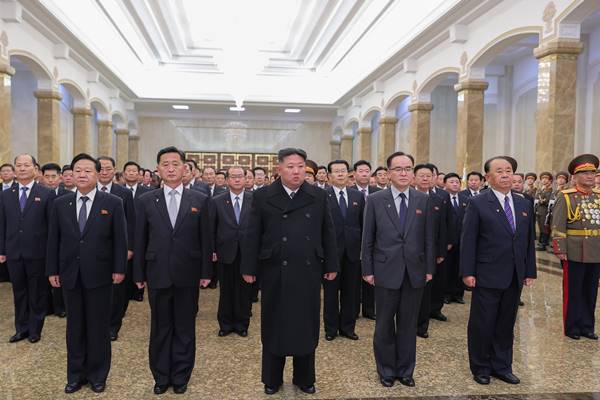 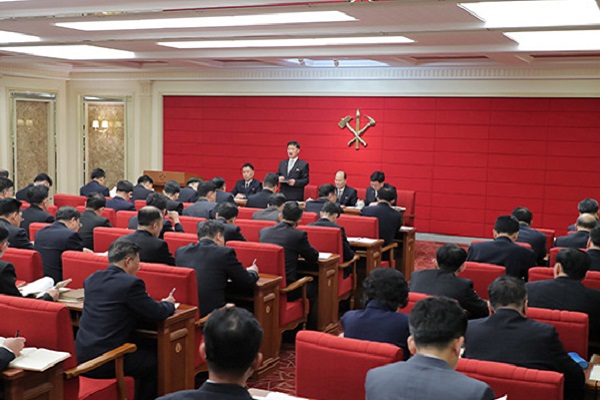