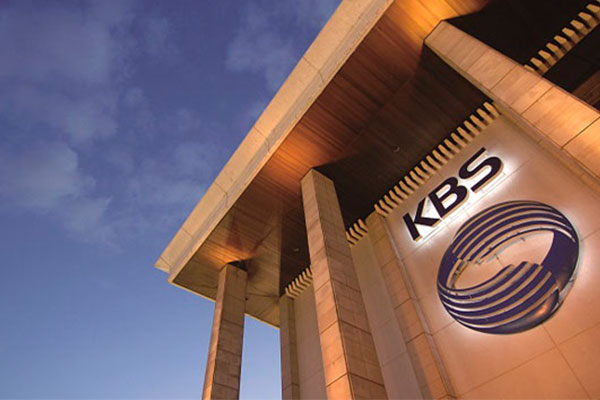 KBS plans to allot more airtime for the Tokyo 2020 Paralympic Games than in the past, with the event to kick off next Tuesday for a 13-day run.

The public broadcaster announced on Friday that it will allocate a total of one-thousand-560 minutes of airtime for the Games, which is the largest amount of broadcasting time it has set aside for a Summer Paralympics.

Eighty-six South Korean athletes will compete in 14 out of 22 disciplines, including table tennis, badminton, archery, swimming and Taekwondo.

KBS will send a production team to Tokyo for on-site coverage, the only domestic broadcaster to do so.
List
TOP