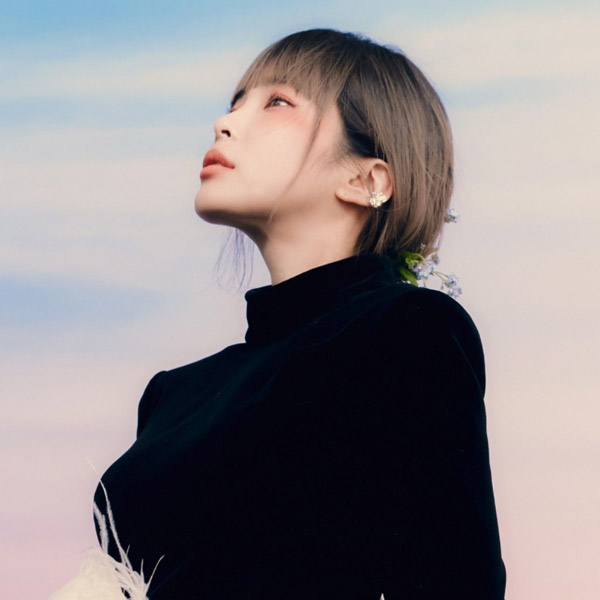 Heize (Jang Da-hye) is a singer, rapper, songwriter and producer. She is currently under the P Nation label owned by Psy. Heize debuted in 2014 with the EP “Heize” and gained attention after appearing in the 2nd season of the reality competition show “Unpretty Rapstar.” Heize released her seventh EP, “Happen,” in May 2021, and it was her first album to be released under the P Nation label.