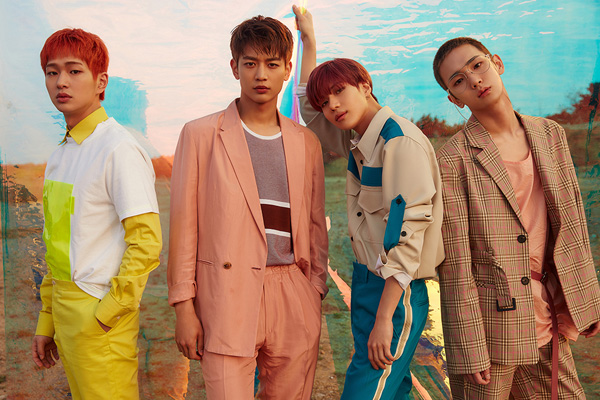 SHINee made their debut in 2008 as a five-piece boyband consisting of Onew, Key, Minho, Taemin and Jonghyun. Considered one of the best live vocal groups in K-pop, the group is also known globally for their synchronized and complex dance routines, as well as the wide range of musical genres they've perfected in their own style, from contemporary R&B, funk rock, hip hop, and EDM.