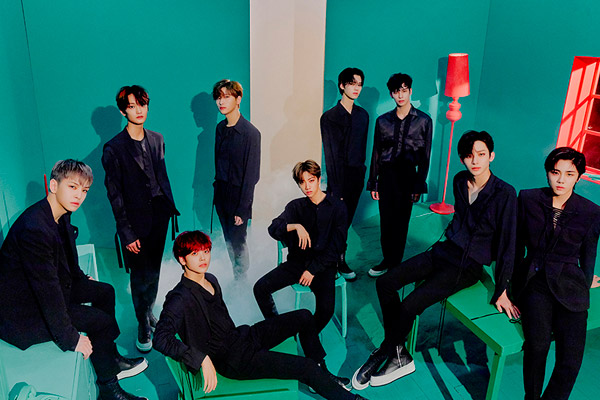 The band’s latest release “CRAVITY SEASON 2. HIDEOUT : THE NEW DAY WE STEP INTO” dropped on Aug.24 and has topped the weekly album sales chart for the week it was released.

The group also won 1st place on a Korean music show for the first time since their debut last week with “FLAME,” the lead track of their latest album.