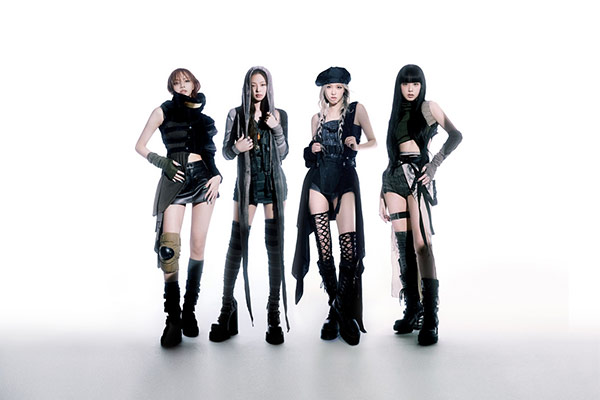 The title track for Blackpink’s upcoming album has been revealed.

The new album, “Born Pink,” will be fronted by “Shut Down” which has been described as a song that will “make fans look forward to how the group will unfold their stories,” according to their label, YG Entertainment.

After dropping the new album, Blackpink will kick off its large-scale “Born Pink” world tour at Seoul’s KSPO Dome on Oct. 15. Some more destinations have been added to the tour which will stop in the US, Europe, Oceania and Asia.