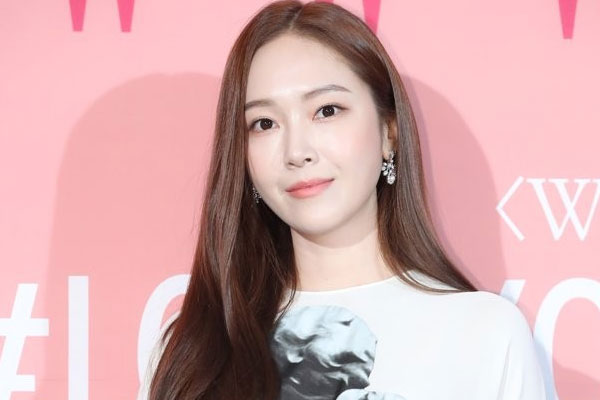 The novel titled “Shine,” is based on her experience in South Korea's entertainment industry and will be released on Sept. 29.

Originally published in English, the book has secured publishing contracts from 11 countries. The former singer is currently working on a sequel titled "Bright”.