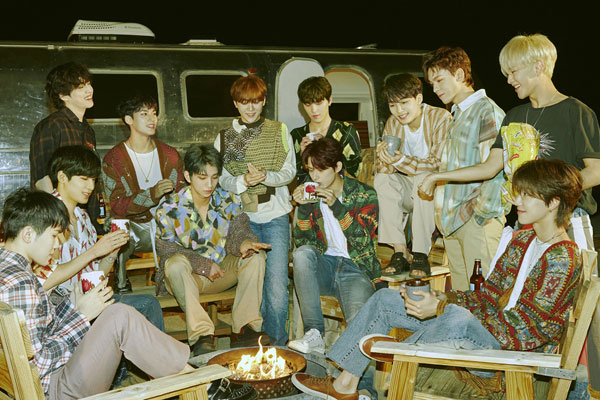 The series, titled “Seoul Hallyu Staycation with Seventeen”, will be unveiled on Sept. 25 through Seoul’s official tourism YouTube channel, “VisitSeoulTV”.

There will be four videos each focusing on the themes; K-pop, K-food, K-drama and K-culture.