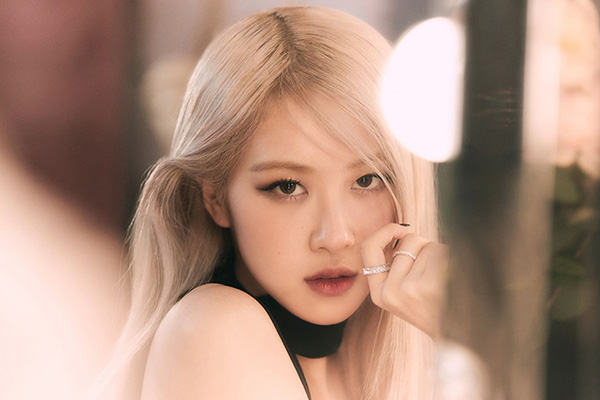 Her solo EP “R” was released in March. The title track “On the Ground” has been certified by GWR as the most-watched YouTube music video in its first 24 hours of release by a solo K-pop artist with 41.6 million views.

Rose was also certified by GWR as the first artist to top the Billboard Global chart both as a solo artist and a group act.