BTS Jimin’s hanbok up for auction 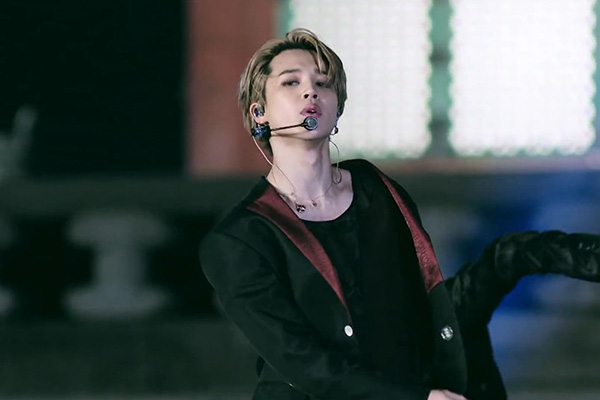 A traditional Korean outfit that BTS’ Jimin wore in a performance is going up for auction.

According to local auction house Myart Auction, the bidding price for the hanbok will begin at 5 million won.

Jimin wore the hanbok, which was designed by Kim Rieul, for BTS’ opening stage on NBC’s “The Tonight Show Starring Jimmy Fallon” in September. For the stage, the group pre-recorded a performance of their 2018 hit “Idol” wearing hanbok at Geunjeongjeon Hall of Gyeongbok Palace in Seoul.