TWICE to perform on US TV series 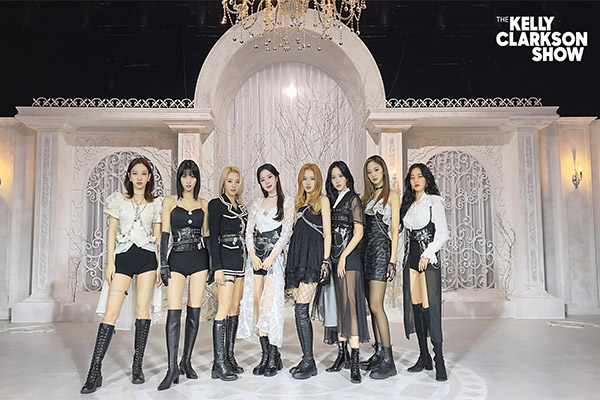 TWICE is set to make an appearance on the US TV series “The Kelly Clarkson Show” on April 27 (local time).

The group will perform “Cry For Me,” its latest single released in December on the popular American daytime show.

The group is set to release a new Japanese single on May 12 and make a comeback in Korea with a new album in June.