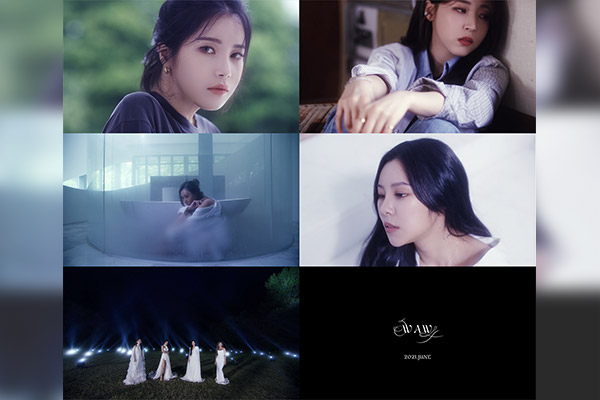 The new EP is titled “WAW” an acronym for “Where Are We” and the album will be fronted by a ballad track called “Where Are We Now.” It is the first time for a ballad to be picked as the main lead track for the group.

With the release of the new album, Mamamoo will launch its “2021 Where Are We” project celebrating their upcoming 7th anniversary in the industry on June 19.