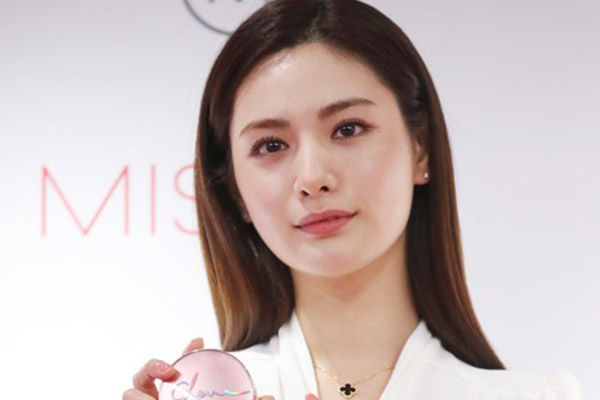 Nana, a member of the K-pop girl group After School who has been making herself known as an actress, will be starring in a new Netflix original series called “Glitch.”

According to her agency, Nana will take on the role of Heo Bo-ra, a YouTube creator with only a few hundred subscribers in the upcoming mystery comedy series.

“Glitch” is directed by Roh Deok, known for the crime thriller “The Exclusive: Beat the Devil’s Tattoo.” The story revolves around a group of UFO enthusiasts hunting down the secret behind a mysterious light.