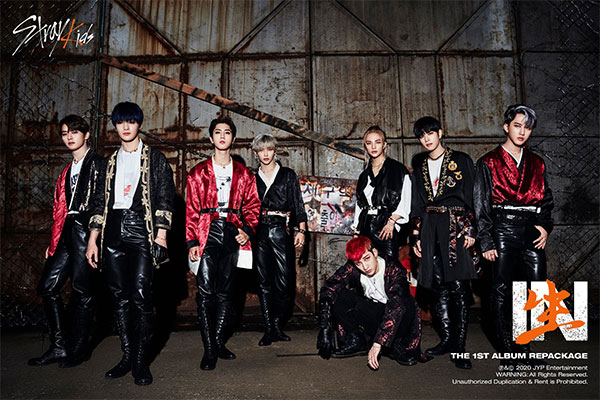 On the final episode of “Kingdom” Legendary War” aired June 3, the group won 1st place with 38,373 points while The Boyz and ATEEZ followed in 2nd and 3rd place. The groups were assessed based on experts’ evaluations and a fan vote among other criteria.

As the 1st place winners, Stray Kidz will launch their own reality show, “Kingdom Week,” on the cable channel.