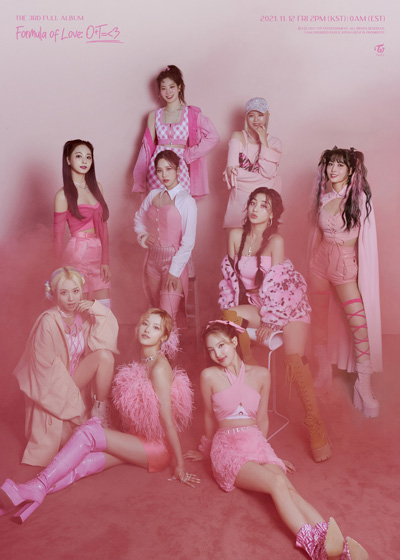 Titled “Formula of Love: O+T<3” the album was released on Nov. 12 with presales already reaching 700,000 units ahead of its release.

The title expresses the group’s relationship with its fandom ONCE in the form of a math equation and consists of 17 tracks. The lead track is called “Scientist,” a song with the message that “love is not complicated.”