Kara to return with new album after seven years 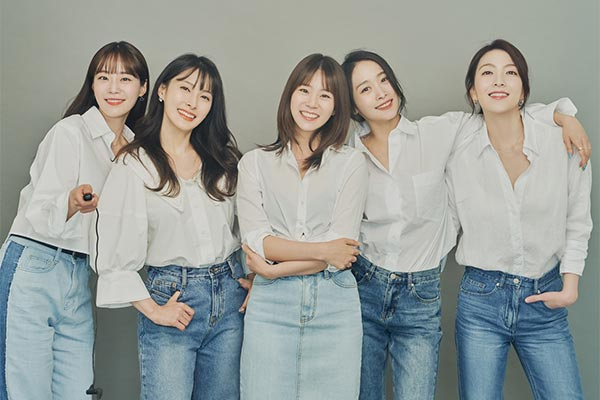 Veteran girl group KARA will be making a comeback after a seven year hiatus.

According to their label, RBW, the group will release a new album in November. It will be the group’s first new release since its 7th EP “In Love” which was released in 2017. It will also serve as the group’s 15th anniversary album.

KARA is considered to be one of the representative 2nd generation girl groups. KARA’s hit “Mr.” (2009) was a major hit in Japan and contributed to the rise of Hallyu in Japan. KARA became the first Korean girl group to host a standalone concert at the Tokyo Dome.

KARA currently consists of members Kyuri, Seungyeon and Youngji. Nicole and Jiyoung, who left the group in 2014, will join for the new release.