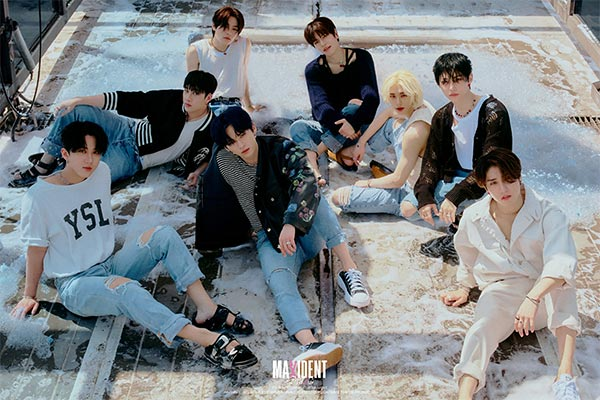 Meanwhile, Stray Kids will release a brand new album this month. It will be its seventh EP titled "Maxident" and the release date has been set for Oct. 7.