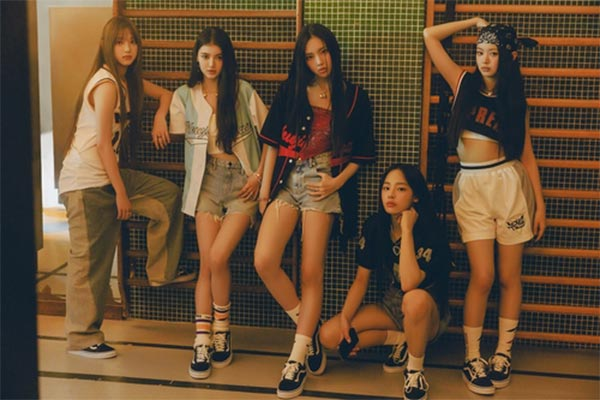 Rookie sensation New Jeans will put out a new single next month.

The new single album “OMG” will show the group’s winter, as their debut EP showed the group during summer. A pre-release track from the album will be dropped in advance as a year-end gift for fans.

The five-member act debuted in August with an eponymous album that sold over 310,000 copies in the first week, a record for a K-pop girl group’s debut album.