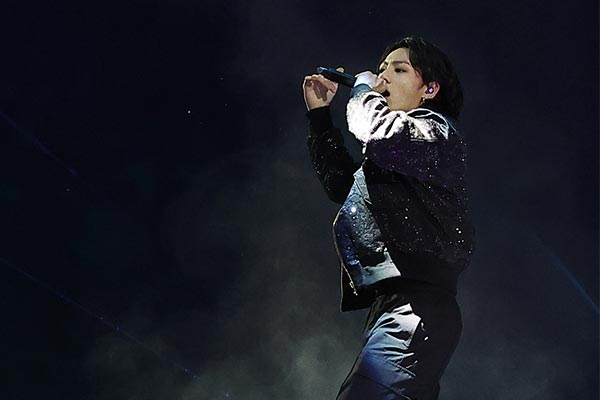 Jungkook of K-pop sensation BTS, took the stage for the opening ceremony on Nov. 20, with a performance of “Dreamers” from the official soundtrack of the World Cup Games.

In the meantime, the upbeat track which embodies the World Cup spirit, has topped iTunes charts in 102 countries in less than a day after it was unveiled on Sunday.

A video of Jungkook performing in the opening ceremony has surpassed 2.6 million views in around 7 hours after it was uploaded on FIFA’s YouTube channel.