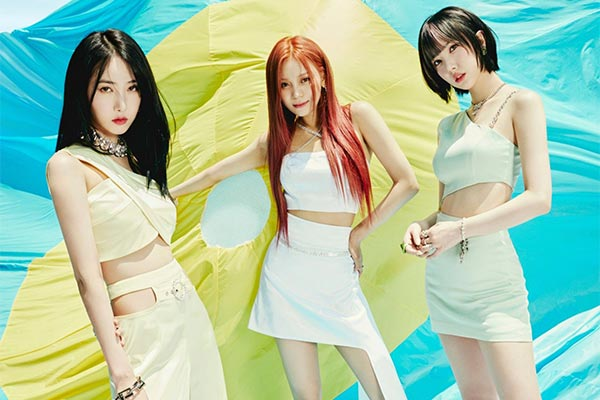 Girl group VIVIZ has collaborated with the Korea-learning app Teuida to create content with members acting as teachers. In language learning videos, the group’s members are shown simulating various scenarios such as introductions, meet-and-greets, or video calls.

Teuida is currently used by two million Korean learners around the world while VIVIZ has been active in promoting Korean culture globally.

VIVIZ consists of three members (Eunha, SinB and Umj) from the disbanded girl group GFriend, and re-debuted in February this year.