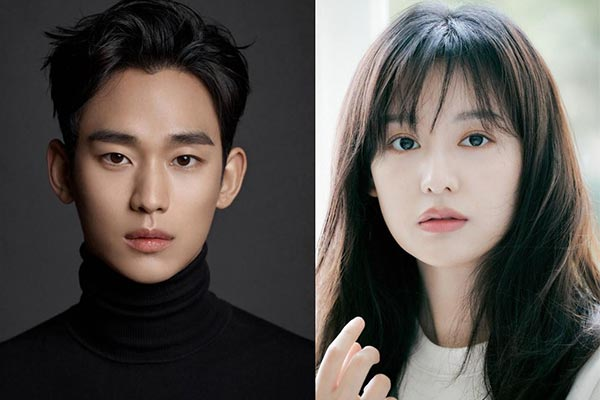 Kim Soo-hyun and Kim Ji-won have been confirmed as the main leads for a new drama series.

The drama tentatively called “Queen of Tears” is penned by screenwriter Park Ji-eun, famous for hits like “My Love from the Star” (2013) and “Crash Landing on You” (2019). It will begin filming early next year.

Kim Soo-hyun has worked with Park on “My Love from the Star” as well as the KBS hit “The Producers” (2015). Meanwhile, Kim Ji-won became a household name through her role in the KBS hit “Descendents of the Sun” (2016).