Kang-hui: I’ll apologize for getting ahead of myself when we formally enter school.

Seon-ho: I’ll also say who it is when we formally enter school.

Kang-hui: Hey, you can’t go back on what you said.

I’m going to root for your station from now on.

>> This expression is used to tell the other party that they cannot go back on their word on a promise or what they said.

>>Another way the expression “말 바꾸기” is used in Korean is “말 뒤집기” which literally means to “flip one’s words.” The expression is yet another way to say “to go back on one’s words” to describe a situation where a person told a story differently when they felt what they said can be used against them or puts them in an unfavorable situation. 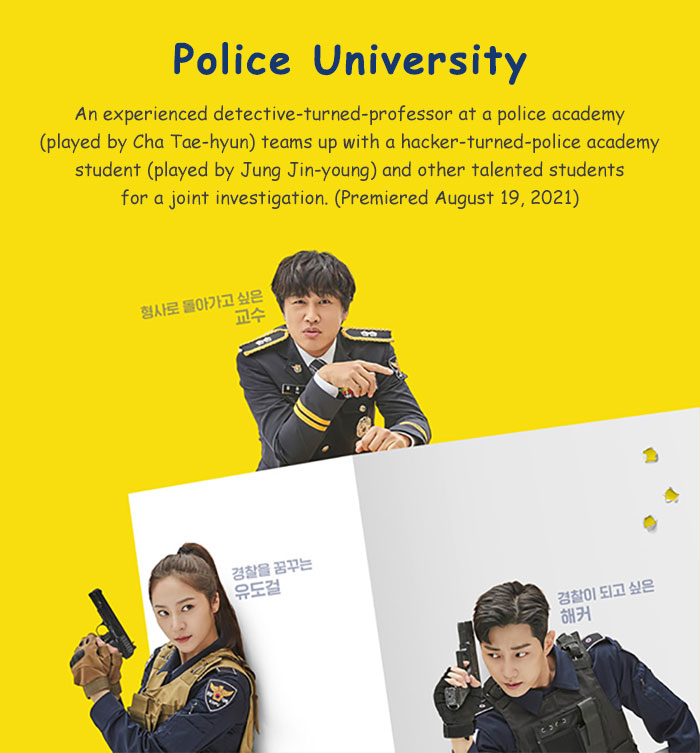