A drama that will warm you up with the passionate competition and love between young men and women.

My grandfather was the CEO?

Actor Park Yoon-jae plays Yang Nam-jin, an ordinary man from the country who suddenly finds out he is 3rd generation chaebol.

Kang Tae-seong plays Choi Si-woo, a man who was born into wealth and priviledge.

Two men who are as different as can be, passionately compete against each other to become the heir of a major conglomerate.

The tumultuous road to the top of Hyunkang Corporation,

Will Nam-jin be able to achieve both love and his dreams?

with what's been given to him and challenges his fate. 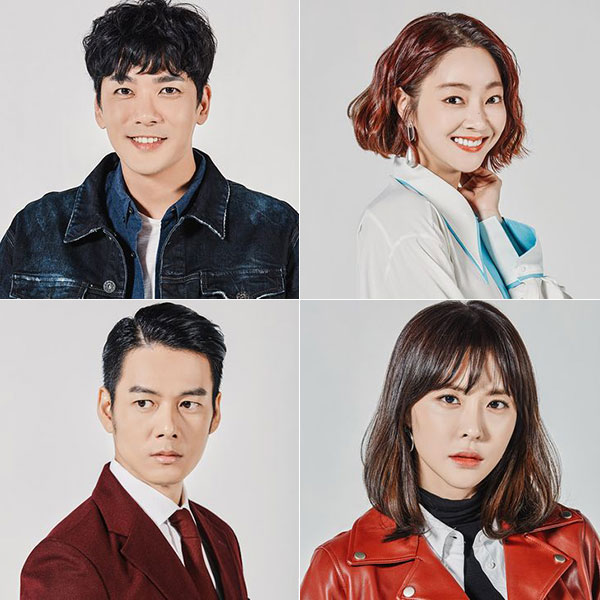 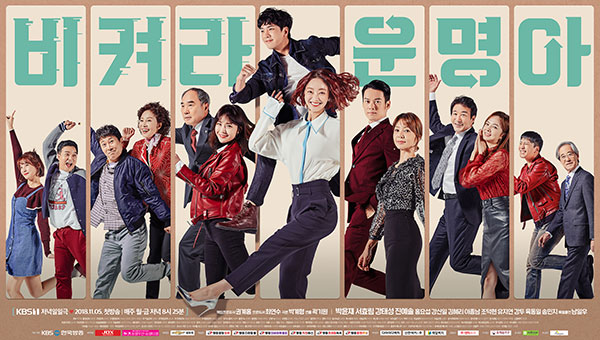 "One chance that will change one's fate forever!"