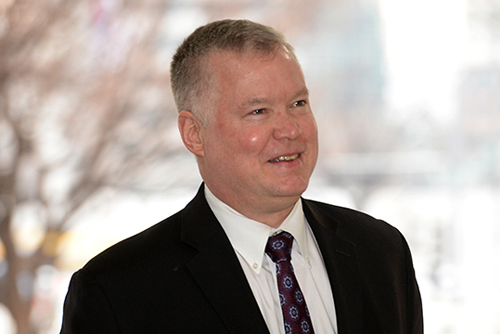 U.S. Special Representative for North Korea Stephen Biegun made the remarks on Thursday in a speech at Stanford University in Palo Alto, California.

Biegun said that before the process of denuclearization can be final, the U.S. must have a complete understanding of the full extent of the North's weapons of mass destruction and missile programs through a comprehensive declaration.

The envoy also said Washington must reach an agreement on expert access and monitoring mechanisms of key sites to international standards, and ultimately ensure the removal or destruction of stockpiles of fissile material, weapons, missiles, launchers and other weapons of mass destruction.

Biegun called for Pyongyang to declare all its nuclear and missile programs and warned that Washington had "contingencies" if the diplomatic process failed.
Share
Print
List