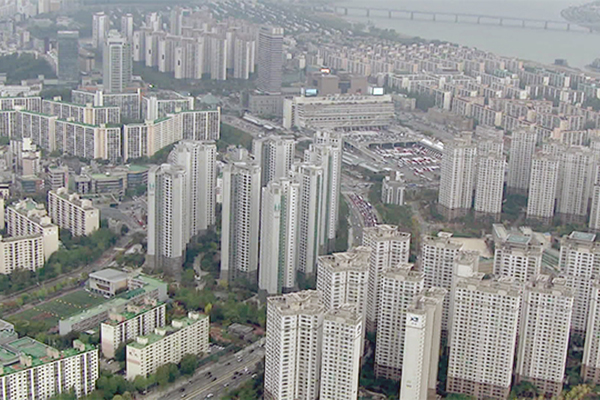 The South Korean government is moving to revive a soft price ceiling system for new apartments on private land as early as next week amid signs the real estate market in the Seoul metropolitan area is overheating again.

In a press release Tuesday, the Ministry of Land, Infrastructure and Transport said the government has confirmed detailed plans and will announce them following a meeting with the ruling Democratic Party early next week.

The price ceiling system has been put in place for years but remained in name only since significant deregulation was carried out in 2014 and 2015.

Last month, Land Minister Kim Hyun-mee said the government was working on effective enforcement of ordinances for the virtual re-introduction of the system.
Share
Print
List