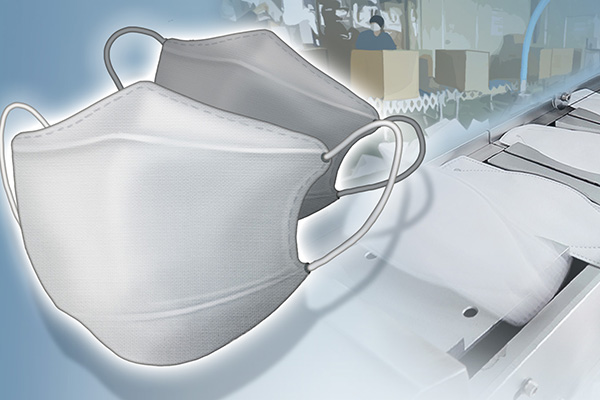 The National Election Commission(NEC) has urged the government to prepare 25 million masks for the upcoming general elections.

In a written report to the National Assembly's Public Administration and Security Committee on Thursday, the NEC called for pan-government assistance to protect the health of prospective voters amid the COVID-19 outbreak.

The election watchdog said every voter needs to wear a mask inside polling stations, and estimated that a budget of just over 50 billion won will be needed to cover related costs.

The NEC also sees the provision of masks as a way to increase voter participating by mitigating concerns over possible coronavirus infection.

It calculated that 25 million masks would be needed based on the 58 percent voter turnout recorded during the previous general elections in 2016. The estimated number of eligible voters in the country is 43-point-two million.
Share
Print
List