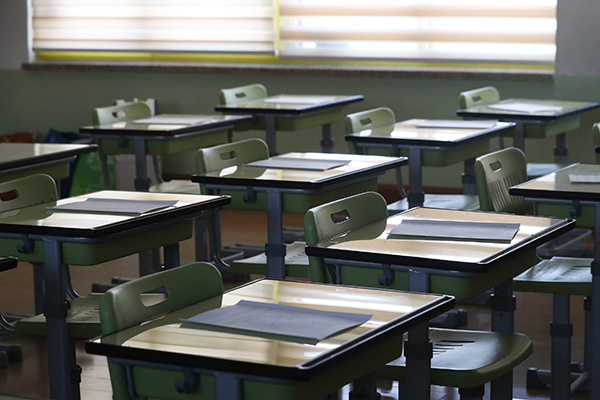 The government has decided to increase financial support for parents who take childcare leave amid prolonged closures at daycare centers or kindergartens and the start of online classes at schools.

Finance Minister Hong Nam-ki announced the move on Thursday during a pan-government meeting to discuss responses to COVID-19.

Hong said that for working parents who take the so-called "family care leave," the government will provide up to 500-thousand won for a leave of up to ten days.

Currently, employees can take up to five days off for such leave, with the maximum subsidy set at 250-thousand won.

The minister said that the related budget is expected to increase by 30 billion won to 52-point-nine billion won with the measure, adding the government plans to use its reserve fund to cover the increased amount.
Share
Print
List