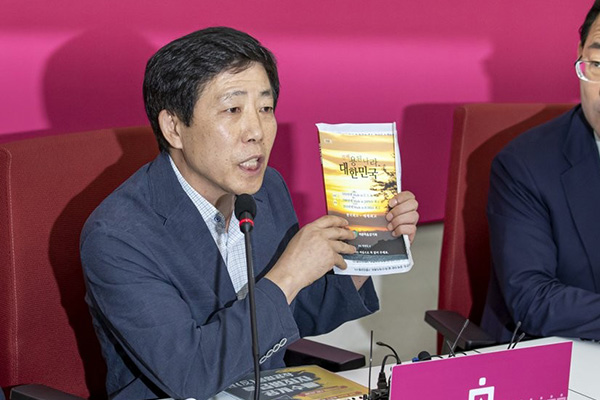 An anti-Pyongyang leaflet campaigner says he is going to file a complaint against President Moon Jae-in at the UN Human Rights Council for violating his right to free speech.

Park Sang-hak, head of the Fighters for Free North Korea, revealed his plan Thursday, saying that he is collaborating with an American non-governmental organization to send a petition to the UN.

Park's organization and other North Korean defector-led groups have been sending hot air balloons across the border to disperse anti-Pyongyang leaflets in the North.

However, with North Korea fiercely protesting the persistent campaigns, the government in Seoul filed charges against the defector groups, threatening to disband them if they continue to violate inter-Korean export regulations and other domestic laws.
Share
Print
List