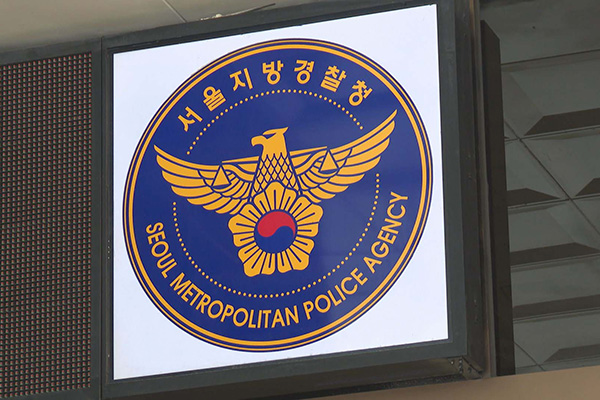 A police executive in charge of overseeing the personal safety of North Korean defectors will face investigation on charges of sexual assault.

Representing the victim, an attorney at Good Lawyers said charges including rape were filed with the Seoul Central District Prosecutors' Office.

The senior police officer who had worked at the Seocho Police Station is accused of sexually assaulting the woman on some ten occasions for about a year and a half starting from May of 2016.

The incident comes as police are increasingly under fire for negligence following the recent re-defection to North Korea of a defector living in the South.

Despite being tipped off about the defection several months before, police reportedly didn't take timely action on the matter.
Share
Print
List