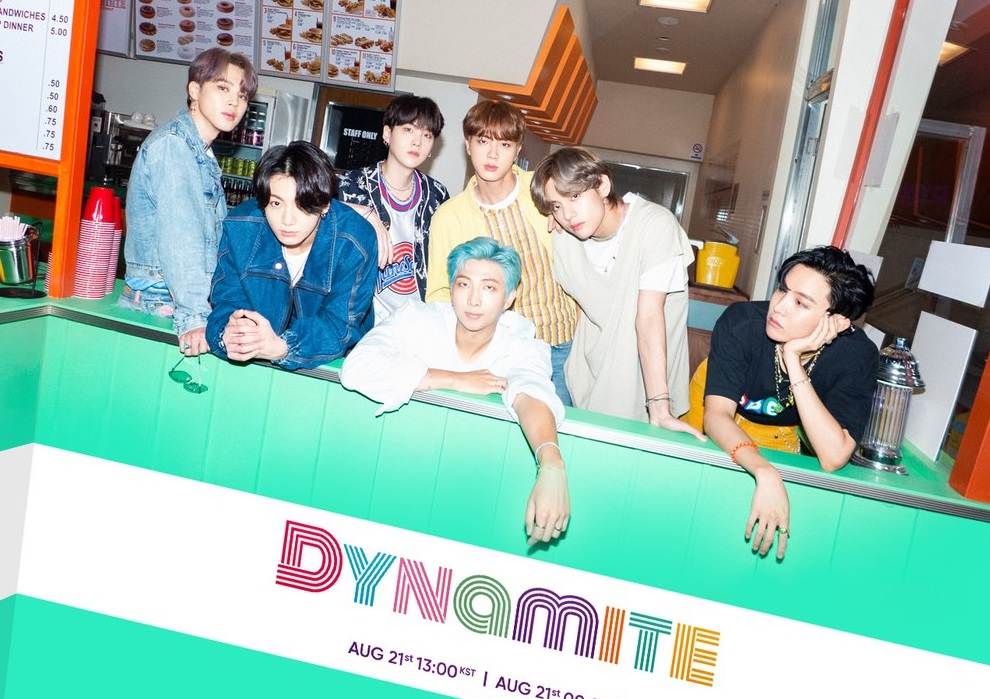 "Dynamite" conveys a message of joy and confidence to encourage those going through a difficult time during the pandemic.

When the track's music video premiered on Friday it drew more than three million live viewers on YouTube, going on to quickly top four million views and becoming the new record-holder for highest number of YouTube viewers for a video premiere.
Share
Print
List