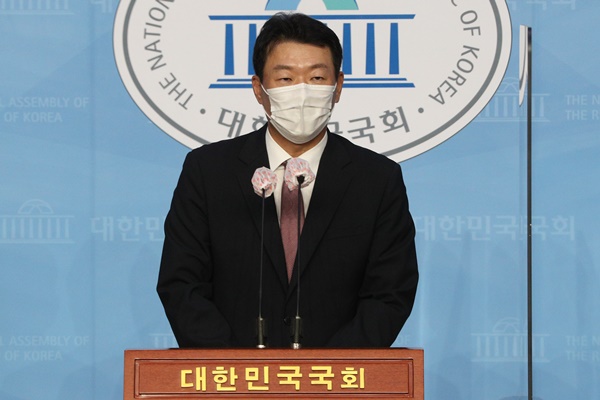 The main opposition People Power Party(PPP) has demanded an explanation from the Defense Ministry, saying it cannot find circumstantial evidence from North Korea's latest statement showing the South Korean official killed by the regime had intended to defect to the North.

PPP spokesperson Yun Hee-suk said Friday the ministry must receive a definite answer from the North as well as a pledge to prevent something similar from happening again. It should also examine internal issues.

In a report to parliament Thursday, the Defense Ministry said the fisheries official may have been attempting to defect to North Korea considering the fact that he was wearing a life jacket when he went missing and his shoes were left behind. It also cited circumstantial evidence suggesting he expressed an intent to defect.

The spokesperson said in the formal notice sent to the South, North Korea justified its actions as being in accordance with its quarantine regulations and displayed an irresponsible attitude over the lost life of a South Korean citizen.