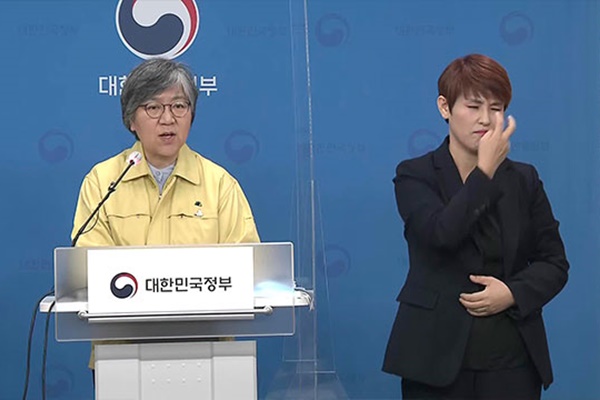 South Korea’s health authorities say the nation also saw deaths in the wake of flu vaccinations in the past, but most of them were found to be caused by underlying medical conditions.

The Korea  Disease Control and Prevention Agency(KCDA) said on Wednesday that from 2009 and until this year’s state vaccination program began last month, 25 people died after receiving influenza vaccines, including two last year, and all but one were not acknowledged as caused by the flu shot.

The victim of the case in point, a 65-year-old woman, died in February of 2010 after she was diagnosed with Miller Fisher syndrome (MFS), a rare acquired nerve disease, after receiving a flu vaccine shot in 2009.

The finding was disclosed as the KCDA announced that a total of nine people died so far within days of receiving a flu vaccine in recent weeks.

Kim Jung-gon, a pediatrician from Seoul Medical Center, said during the KDCA briefing that the recent deaths were unlikely to have been caused by the vaccines, although authorities are not ruling out allergic reactions as a possible cause of the deaths.
Share
Print
List