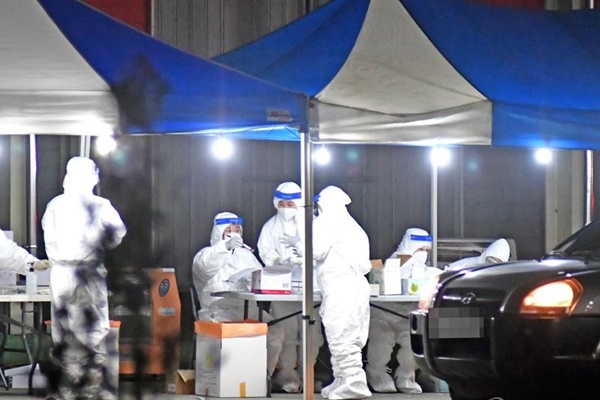 South Korea ranked as the fourth best place to be in the coronavirus era, where the virus has been handled effectively, according to a Bloomberg survey.

Capacity of the local health care system, impact of virus-related restrictions such as lockdowns on the economy and citizens’ freedom of movement are also taken into account.

South Korea scored 82-point-three points, the fourth-highest among the surveyed countries. It is positively assessed for effective testing and epidemiological surveys especially in the use of self-developed test kits within weeks of the outbreak and also drive-thru test centers.

New Zealand topped the list with a resilience score of 85-point-four for its swift lockdown and border closure despite its high dependence on tourism.

Japan comes in second at 85 points as Bloomberg pointed to the Japanese people's acceptance of policy measures in wearing masks and avoiding crowded places. Taiwan ranks third at 82-point-nine.