'Anti-Leaflet Law May Come in Conflict with Biden Administration' 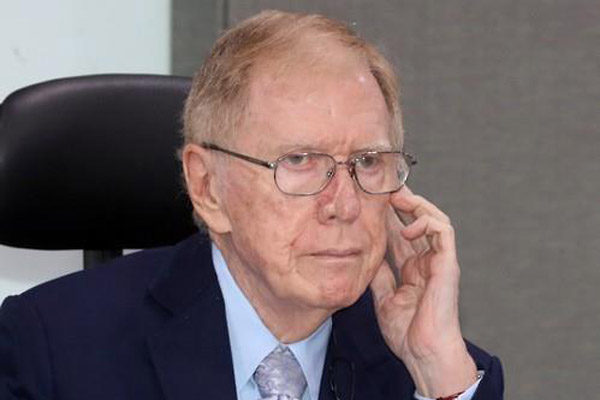 The former chairman of the UN Commission of Inquiry on North Korean human rights has said that the implementation of a new law in South Korea that bans anti-North Korea leaflet campaigns may clash with the incoming Joe Biden administration, which is expected to value freedom of expression.

According to Radio Free Asia, Michael Kirby made this remark in an online hearing Wednesday hosted by Britain's All-Party Parliamentary Group on North Korea.

He said, noting that it's his own belief, that those actions, referring to the anti-leaflet law, may likely come into conflict with the policies of the new U.S. administration.

Kirby said that if there’s one thing Americans like to talk endlessly about its the 1st Amendment, which guarantees the right to express a point of view, even if people disagree with it.

He said therefore he thinks it’s very likely the new U.S. administration is likely to strongly express its concerns about preventing people who have escaped from North Korea telling their fellow citizens how exceptional, horrible and shocking the government in their country is.

On Thursday, U.S. Congressman Gerald E. Connolly, co-chair of the Congressional Caucus on Korea, urged President Moon Jae-in to seek "critical revisions" to the leaflet bill before signing it, warning it could have a "chilling effect" on freedom of expression.

He said that in the current form, the legislation could harm the ability of Korean human rights organizations to disseminate independent and diverse information to the North Korean people.

Congressman Chris Smith also expressed concerns about the bill and warned that a related hearing will be held.