Level 2.5 Distancing for Seoul Metro, Level 2 for Other Areas Extended to Jan. 17 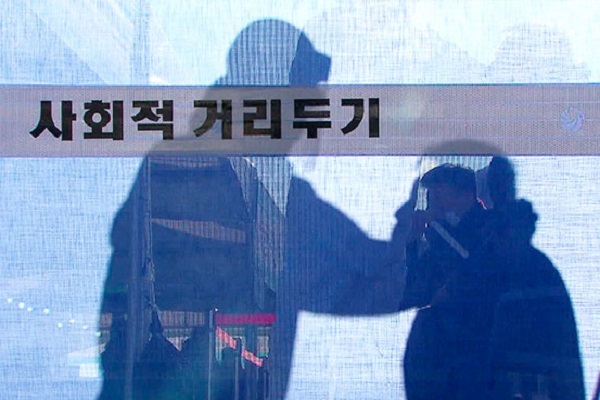 The government has decided to extend the current social distancing levels for two more weeks to January 17.

Level 2.5 will remain in place for the Seoul metro area and Level 2 will be maintained in other regions.

Special quarantine measures for the holiday season such as restricting gatherings and travel will also be extended.

A ban on personal meetings of five or more people that currently applies only to the capital area has also been expanded nationwide.

The Central Disaster and Safety Countermeasures Headquarters on Saturday announced these new measures on social distancing.

As daily COVID-19 infections continue to be around one thousand, authorities believe the spread is slowing and current measures are slowly having an impact.

The headquarters said distancing rules won't be raised to the highest Level 3 given the manageable medical system capacity as well as economic impact.

Minimizing personal contact and gatherings which officials cite as the main reason behind the current surge will be enforced nationwide for the next two weeks, with meetings of up to four people only permitted. This includes meals at restaurants.

Under the extended rules, five types of high-risk entertainment facilities as well as karaoke rooms and indoor sports venues will remain closed.

However some restrictions have been eased. Academies in the capital area had to close under Level 2.5 but the government has allowed the operation of those teaching nine or fewer students at one time.